What is a settlement residue auction (SRA) and what purpose does it serve?

The NEM is divided up into trading zones (generally aligning with state boundaries). Limited interconnector capacity and different demand-supply balances in each NEM zone means that, most of the time, there is a different price in each NEM zone and a flow of energy from one zone to another. During most trading intervals, the product of this price differential and energy flow generates a cash residual (the Inter Zone Settlement Residue).

So what happens to this cash?

In order to distribute the Inter Zone Settlement Residue, AEMO conduct a series of auctions every quarter. In these auctions, AEMO offer the right to a share in the Inter Zone Settlement Residue generated over a quarter between two NEM zones (in one direction). A share in the residual offsets price separation risks when trading power between NEM zones.

Typically, AEMO undertake a series of auctions every quarter. During these auctions, qualified Market Participants (i.e. not the general public) can bid for units in any of the twelve following quarters (i.e. up to three years in advance). Each auction offers a number of units that sum to a 1/12th (8.33%) of a quarter's residue. Units are offered for each direction between each of the NEM zones with regulated interconnectors.

As an example, for Q1 2021 between Queensland and New South Wales, 100 units were auctioned in the 12 proceeding quarters (totalling 1,200 units). Unit holders paid a weighted average price of $13.6k per unit (that is about $16.3M in total). In this case (due to generally lower than expected price separation and not a lot of volatility in 2021 against the normal hurley burley of Q1 power prices) residual payments amounted to $2.4M to the unit holders for the residual (2021 Q1 Auction Report).

Revenue generated by the auctions is paid to AEMO and subsidises their cost of operations.

As a protection against negative settlement residuals (for example when physics says that the electrons must flow in the opposite direction to price differential), a guaranteed minimum payment of $10 per unit is made. The TNSP is then required to stump up the negative residue; however this is countered by the revenue cap (that is, it ends up recovered through TUOS).

Note that Arche Energy is unable to provide financial products advice. SRA units are not without risk, readers should seek their own financial advice from an AFSL holder. This blog is provided for discussion purposes only. 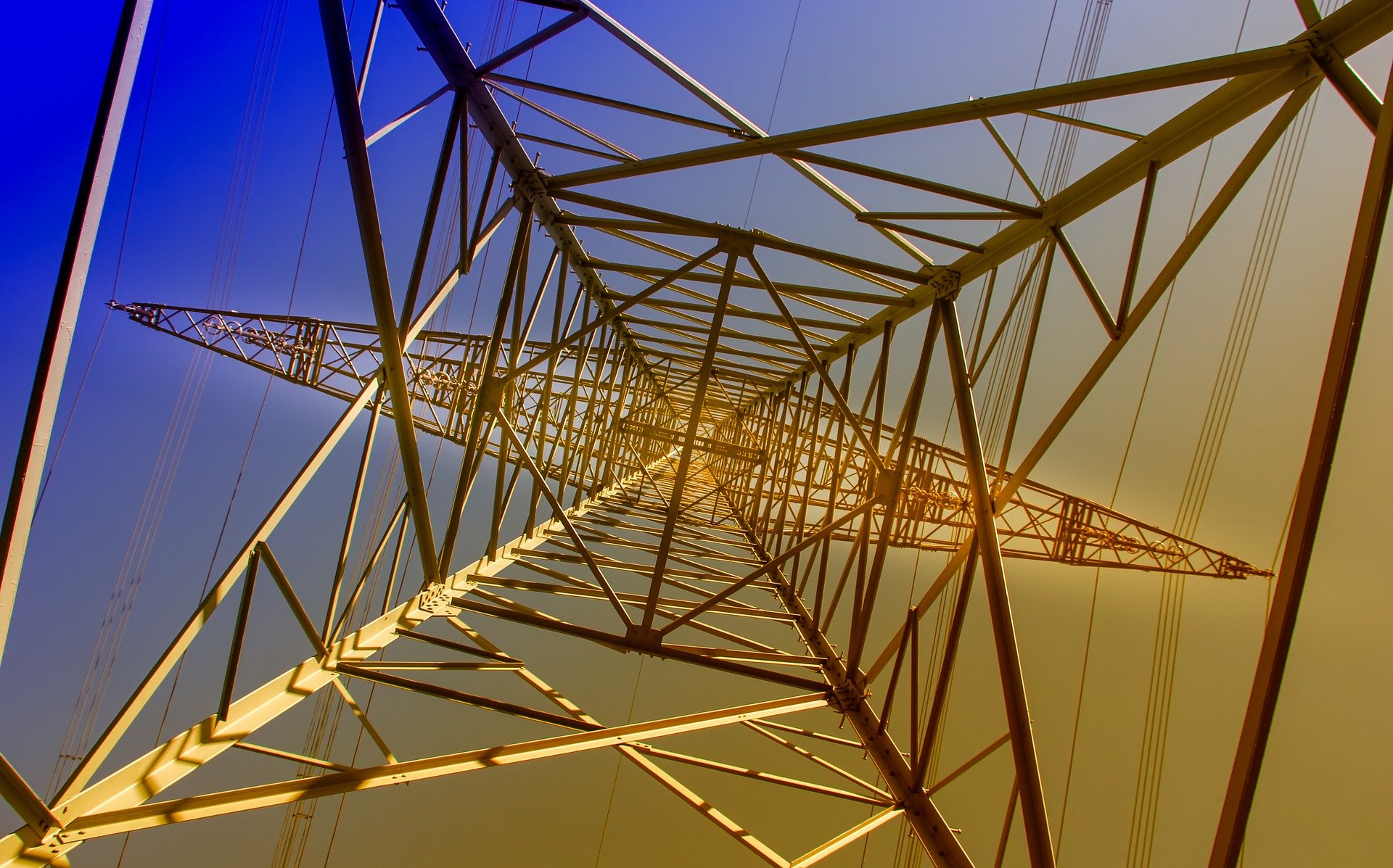 How does an SRA unit compare to transmission capacity on a Market Interconnector?

When New England Link is built (in the interests of full disclosure, the author has an interest in the New England Link Project), we will be offering firm (tradable) transmission capacity on a network market inter-connector. How does this compare with SRA units?

On a network market inter-connector, the customer can control the direction and quantum of flow; an SRA unit holder just gets the volume that physics or system security dictates.

Controllable capacity allows us to tailor an inter-zone transportation service to meet your needs and to maximise flows in either direction to suit market demand or to match your generation profile.

The capacity is tradable in smaller increments

New England Link will have a flexible capacity trading system allowing smaller increments (of volume and time) to be traded. For an SRA unit, you have to take the whole quarter. On New England Link, you can trade your capacity on an hour by hour basis (allowing a solar farm to trade its night time capacity for example).

This allows an interconnection capacity service that meets your individual needs and that can match your generation profile.

This allows inter-zone transfer capacity to become bankable and provides certainty of capacity (at a known cost), years in advance. This allows generators to enter into long term, inter-NEM zone offtake agreements with confidence.